From turnips to chicory, find out exactly what veg to plant this winter with Original Organics.

We all love to garden, it’s one of the most rewarding pastimes, a true labour of love for all the green thumbed among us. While we like to make hay while the sun shines, there is also something to be said for when the sun isn’t shining, which (lets be honest) is all too often in the UK! Those colder winter months bring frost to our gardens, snow to our flower beds, and ice to our water features.

However, that doesn’t mean that we have to stop! On the contrary, winter can be one of the most productive times of year to grow certain vegetables, so to help you, we’ve put together a list of the best veg to grow in the coming months, read along with us below. 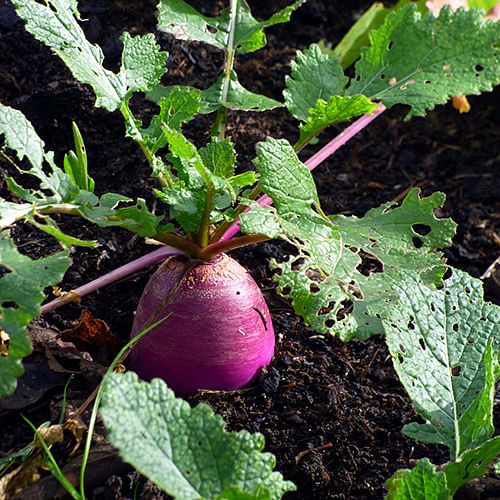 Turnips are incredibly hardy and can withstand some of the more adverse conditions that winter brings. Frost won’t deter these stalwart vegetables but it’s important to keep an eye on the ground, if it freezes it can spell trouble for your turnips. Stews and soups will benefit from the addition of turnips, a perfect combination for colder weather. 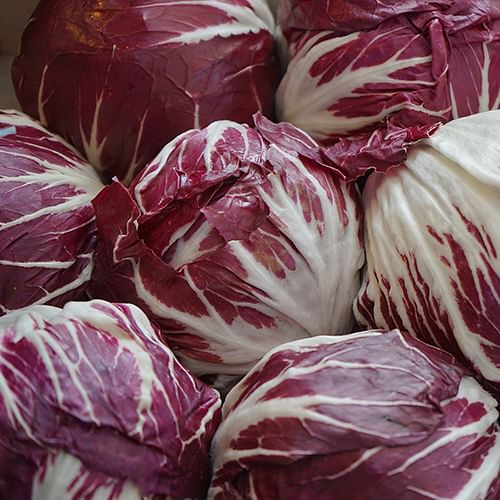 Chicory is a tough little plant, able to endure all the way through winter and into Spring, either in a greenhouse or directly outdoors. While we traditionally think of salads as a Summer-time cuisine, who’s to say you can’t have a delicious winter salad? In fact, there are some fantastic recipes out there for winter salads, many involving chicory. However, if you’re not in the mood for a salad, why not try adding chicory to your pasta dishes for a bit of extra flavour. 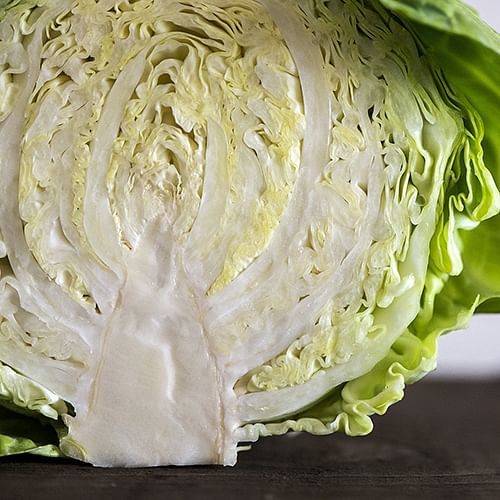 Cabbages fair well during the colder weather, but they still require a considerable amount of light, so try to make sure they aren’t planted in shade. There is a wide variety of cabbages to choose from, including Brunswick, Late Flat Dutch, Protovoy, and many more. If you stick to seeds labelled ‘winter’, ‘cold’, or similar, you can’t go wrong. Extremely cold weather (-5 degrees and below) can damage cabbages, so it is recommended that some sort of cold protection is used. 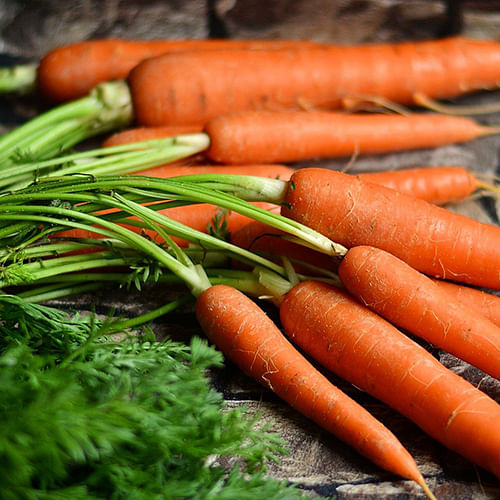 Considered by some to be better tasting than their summer variety, carrots grown in winter can flourish with minimal care. A cloche or fleece can help protect carrots from frost and snow, while raised beds can help prevent some of the worst effects of cold weather, as the distance from the ground helps to keep the soil warmer during winter. 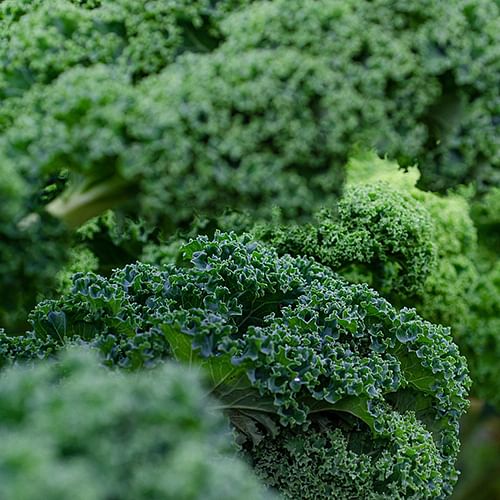 Much like Chicory, Kale can survive all the way through winter and in to spring. However, like most vegetables in winter, the chance of survival is increased through use of a hoop tunnel or greenhouse. Unlike cabbage, kale does not mind being in the shade, opening more opportunities for planting. Kale is a great addition to any soup, and pairs well with sweet potatoes and chicken. 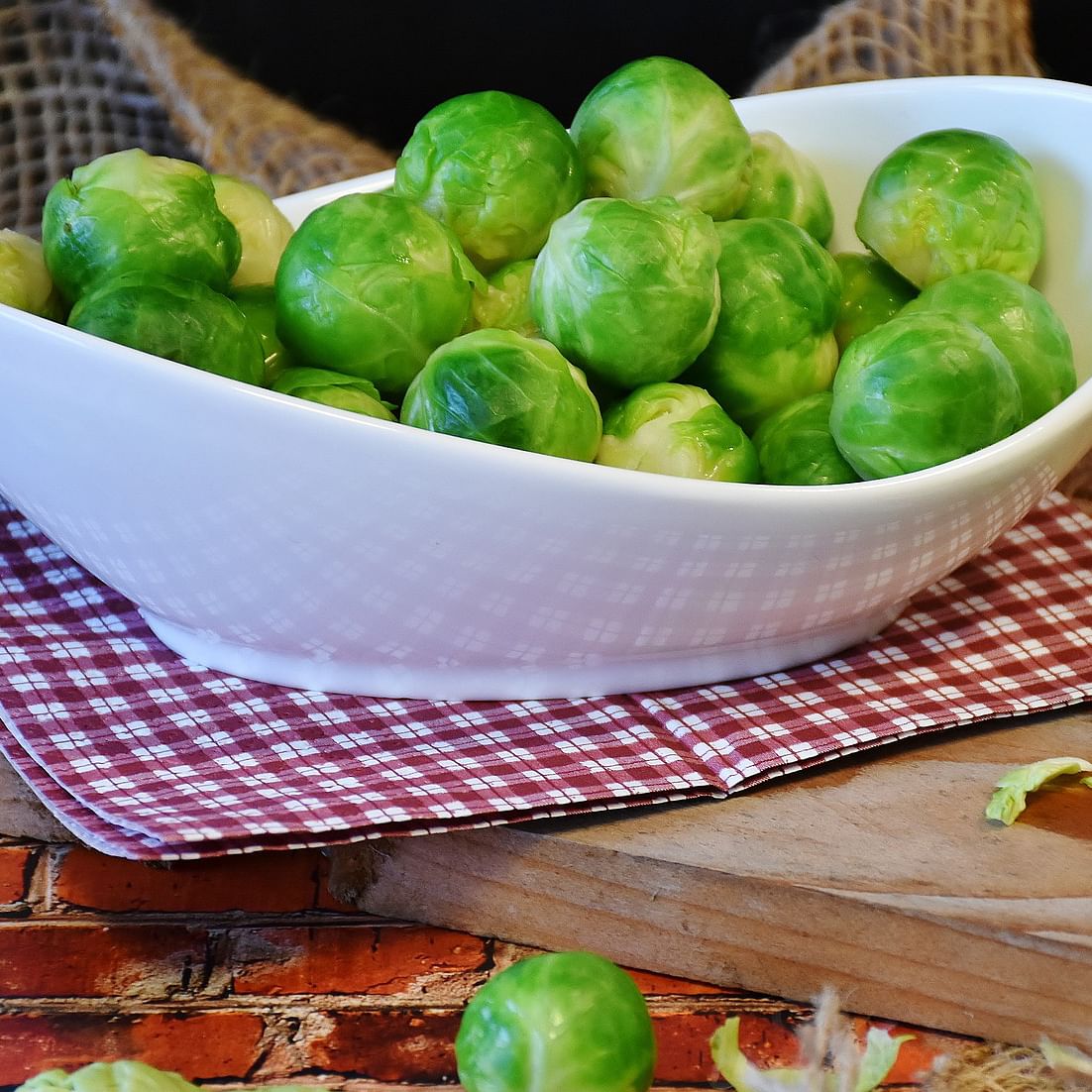 A staple of any good Christmas dinner (whether they’re eaten or not), brussels sprouts fare very well in winter, however it is best to first start them indoors before transplanting outdoors. As they grow they can become very top heavy due to their shallow roots, so some structural support may be needed in order to protect them. Long term snow can significantly damage brussels sprouts, so it’s wise to prepare in advance if snow is predicted. 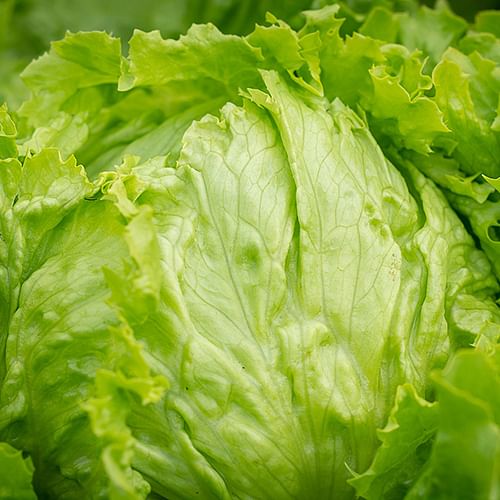 Winter lettuce can grow throughout all of winter, with most varieties becoming ready to harvest in just over 4 weeks. Lettuce should be grown in rows spaced 30cm apart for the best results, all weeds should be removed so that the lettuce can absorb all the available nutrients, with no competition. Adding compost can ensure that the lettuce has an abundance of nutrients. An Aerobin or Wormery can be a great source of compost that you can produce yourself. 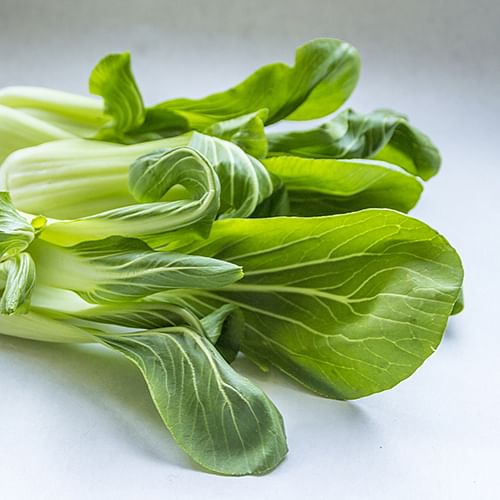 Perfect for salads and stir fries, pak choi does an exceedingly good job at growing in colder weather. It is recommended that the seeds are first grown in modules or cells to avoid slugs eating the seedlings, and then transferred to a moist soil patch. A fleece can be used to avoid the inevitable onset of airborne pests. 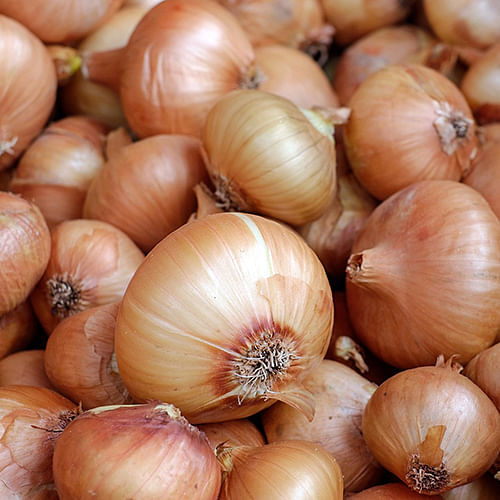 Onions require plenty of sunlight, take this in to account when choosing a location to grow them. A heavy layer of mulch on top of the onions allows the soil to retain moisture and keep them warmer during the coldest parts of winter. Winter onions take longer than regular onions to grow, so keep this in mind when planning your garden. 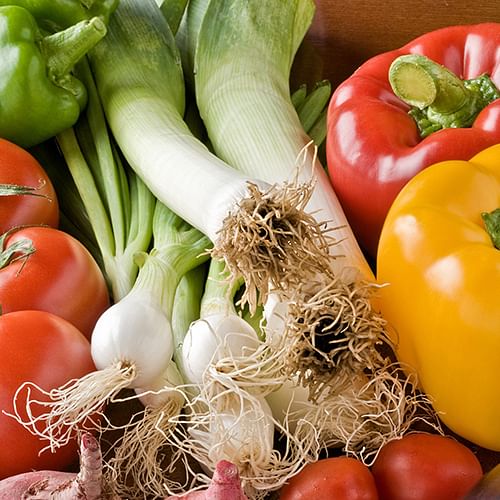 Leeks tend to grow best in open ground but can also be grown in raised beds. Snow cover will not affect these hardy vegetables, in fact the snow will act as an insulation for them during cold weather. Leeks also have the advantage of being able to be perennialized, also known as perpetual leeks, if left unharvested.


All your winter planting tools and requirements can be found here.

Posted in News, Advice and help, Grow Your Own, Buying Guides, Sustainability, Seasonal and Tips