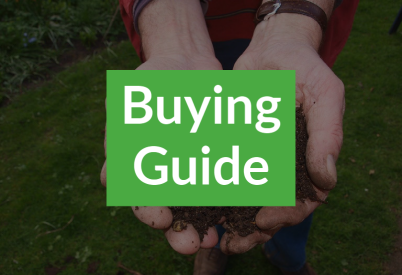 Posted in News, Advice and help, Wormeries and Buying Guides

Avid gardeners and organic produce experts have waxed lyrical for many years about making compost in the garden and how it is the best way of disposing of food waste and feeding plants. Many of us have tried to compost but may have found it to be hard to keep on top of or, alternatively, have succeeded in making an amazing feed for plants and grasses. Either way, you may have noticed that worms and maggots end up getting involved and infiltrating your waste heap. Whilst maggots and worms are usually a bad sign, in this case it’s a good thing. Maggots and worms will consume food waste quite quickly and will produce the right kind of compost that is required for feeding plants and soil. So why not use worms to your advantage and have them do what comes naturally to them? 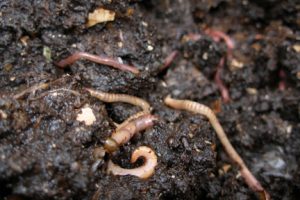 You may have browsed through our Wormery section and feel overwhelmed by choice, the selection on offer is vast. Here are a few simple questions to ask yourself to help you make the decision:

It seems obvious but the more people in your household, the more food waste you create. Although, some smaller households can create vast amounts of organic food waste for many reasons. Maybe they have a plant-based diet and do not use a lot of food packaging or they entertain frequently. Alternatively, a large family that eats out a lot would not produce much food waste as they do not cook habitually. The best way to tell is to monitor how much you change the food waste your local council collects. For example, a family could be filling their caddy up every week for pick up. In this situation, a larger or four tray Wormery would suit them best. If you’re not quite filling a food waste bin up every week but still produce a fair bit of food waste, is may be good to try the three tray Wormeries. We also have spare trays that you can add if three trays turn out to not be enough. Each tray holds 15.5 litres (around 2 stone) of waste.

One or two people living together would usually benefit from a small wormery such as the Midi Wormery  or the Junior Wormery. Or those living in a flat may find the Stainless Steel Indoor Wormery beneficial as it fits well on a kitchen worktop, so there is no need to store outside. This could also be a great option for those who do not cook a lot or are not at home often.

Essentially, this is the difference between getting a deluxe or a standard Wormery. Our deluxe Wormeries have a Composting With Worms book (along with other helpful extra items), which explains a lot of what someone may need to know about worm composting. This is perfect for beginners or those getting back into it.

Also, make sure you read through our Wormery Guide. It will come in a delivery of the 3/4 Tray Tiger Wormeries, but it is worth reading through before starting your journey with any size Wormery.

Without going into too much detail, pets produce poo, worms can eat this poo. Our Pet & Dog Poo Wormeries have Bokashi Bran supplied which is a rich bran that helps worms break down the waste, so it is best to add Bokashi as you add the waste. In addition, any cat litter that is organic (wood or paper based NOT clay or silica gel) can be added to these Wormeries. Just do not over fill it.

If you wish to use a pet poo wormery, do not forget that this compost cannot be used on fruit and vegetables, only plants. Also, take care when handling the waste.

Read through our How To Build A Dog & Pet Poo Wormery Guide to find out more and see whether this would fit your household.

Where Does A Wormery Go?

Due to a Wormery being enclosed, it is best to keep it in a shed or garage out of the sunlight and rainfall. This will stop the compost over heating or rain flooding the Wormery and killing the worms. Worms work best at 18-25 degrees Celsius they are slower at 10 Celsius or lower and temperatures over 30 are to be avoided. 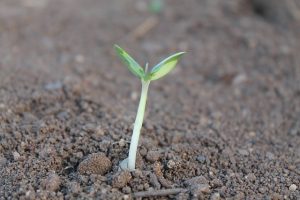 Many of us have started being more cautious about the plastic we use and how to save water and electricity, some may have started composting too. The more we do to become eco-friendly, the more we think about what we can do next. You may even already compost, or at least send food waste with your bins, but composting does have another level. Wormeries create liquid feed for plants and a rich vermicompost that is perfect for helping plants grow. It is really is the most natural way to grow in your garden.

Have you started a Wormery and want to share your story with us? Why not inbox us on Facebook or tag us in your photos on Instagram and Twitter. We’d love to hear from you.

Browse through our garden and homeware products on Original Organics 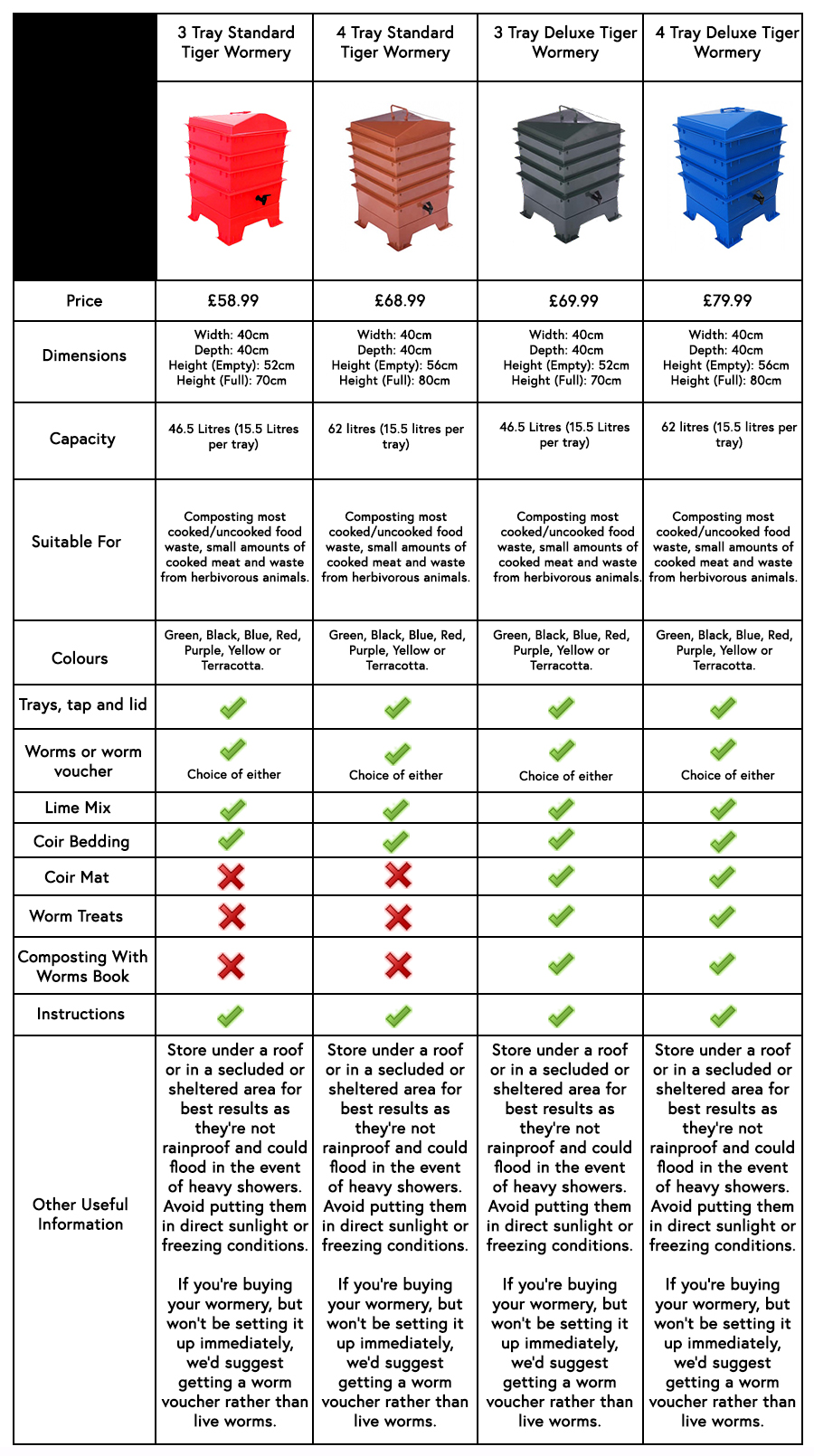 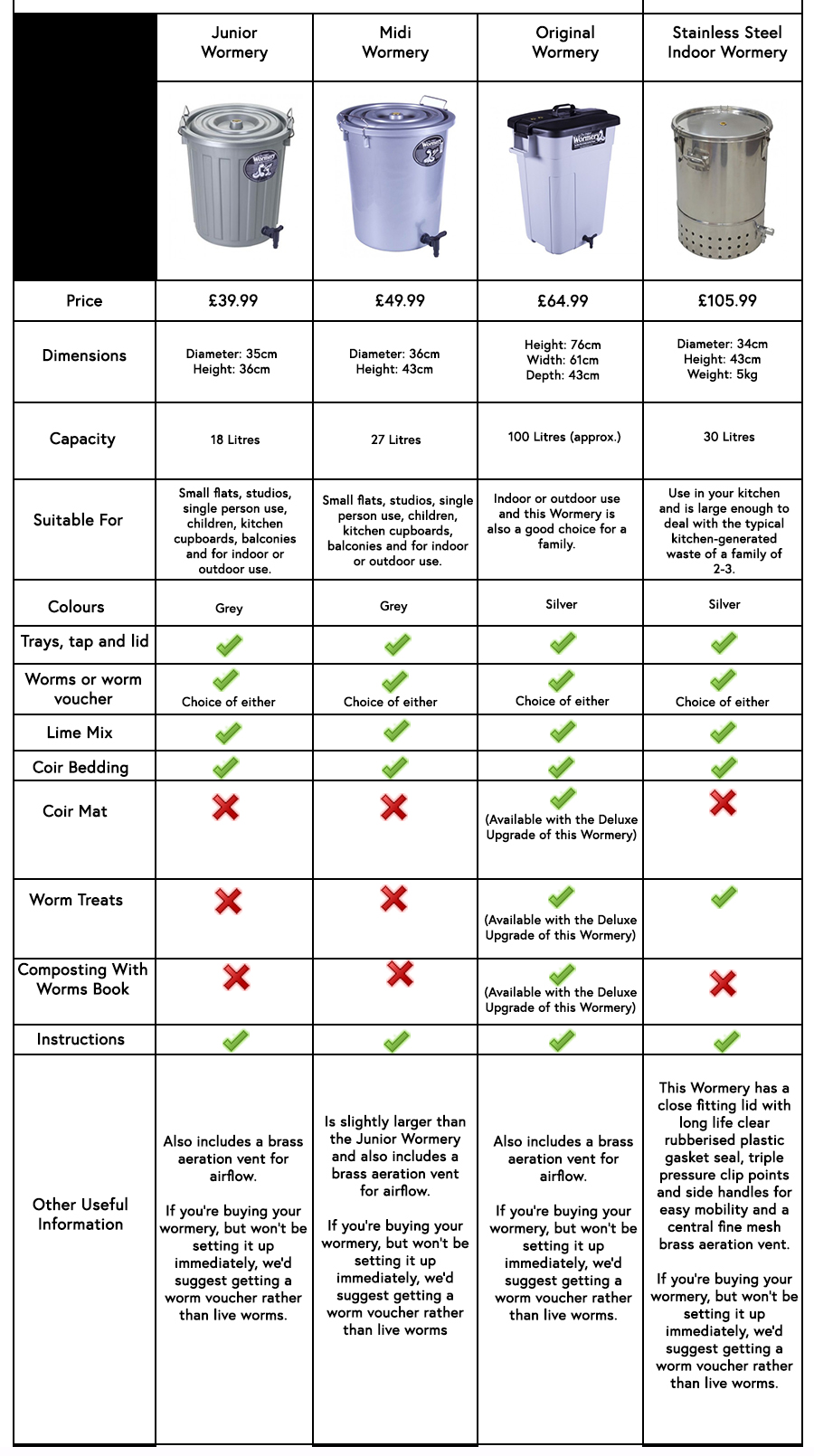 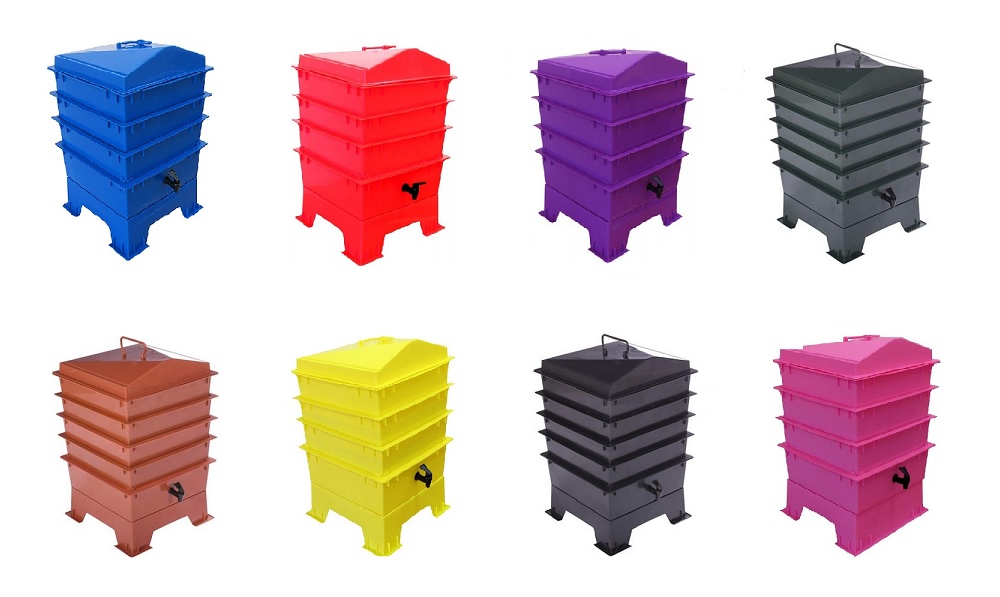 What is a wormery?
A ‘worm composter’ or ‘wormery’ usually consists of at least two compartments, namely a lower collection sump for the liquid and an upper composting area where the kitchen waste goes in and the worms actively work. However, single compartment wormeries can be also used.
The worms used for worm composting are known by various names; brandling, manure, red or tiger worms. These include the species Eisenia foetida, E. andreii and Dendrabaena veneta. Composting 'tiger' worms live in decaying organic matter, whereas earthworms are soil dwellers. They are smaller and darker red than the common earthworm (lumbricus terrestris), which is unsuitable for using in worm composting.

Starting a wormery
A wormery is relatively easy to establish, although a few points need to be considered.

Conditions required
Worms are most active in warm moist conditions, ideally between 18-25ºC (64-77ºF).
Their activity noticeably declines below 10ºC (50ºF) and above 30ºC (86ºF).
A wormery should be kept in a shed or a sheltered area of the garden where it gets neither too cold in the winter nor too hot in the summer.
If thinking about keeping wormeries in the kitchen, utility room or on the balcony, consider that when neglected they can sometimes produce odours.
Composting worms prefer a pH of between 6.5-7.0, and well-ventilated conditions to live in.
They will not tolerate extreme acidity and dislike being waterlogged because this restricts their supply of air.


Feeding the worms (adding waste)
For best results, add small amounts of waste often to the wormery.
Chop the waste into smaller pieces so it can be eaten faster.
Place the food on the top of the compost.
Alternatively, bury the food within the compost to create feeding pockets.
If the waste is not being eaten, feeding should be stopped for a few days until the worms start to work through the top layer of the composting material.
Avoid adding more waste than the worms can cope with.

What to compost
Worms enjoy a varied diet eating any decaying organic matter.
You can put in;


Remember: Fruit and vegetable scraps that contain seeds can be included but the seeds may germinate in the wormery.


If there is a lot of garden waste, which could overload the wormery, it is often best to have an ordinary compost heap as well.

Maintenance
Organic waste usually has a high moisture content. If the lid is kept on, dry conditions are unlikely to occur. Add water only if the wormery appears dry.
An established wormery can be left without the addition of food for up to four weeks. However, the liquid may accumulate which needs to be drained off to avoid waterlogging.
Occasionally fork the compost over gently with a hand fork to check that the worms are present and healthy.

Ways to increase the rate of composting
Aim to provide and maintain the desired temperature especially during the winter months.
Add extra worms (see below for suppliers) to the existing population.
Avoid overloading the wormery with waste.
Wormeries with a greater surface area will also work faster.
Use worm compost and liquid.

Emptying the wormery
Wormeries are usually emptied when they are full; this takes about 8 to 12 months. You must separate the worms before using the compost.
The worms tend to congregate in the area just below the top layer of food waste. Simply remove the top 20cm (8in) layer and use it to restart the wormery again.

Alternatively, if the weather is warm and dry, spread the contents of the wormery thinly over a polythene sheet. Cover the centre of the compost with layer of wet newspaper. As the compost dries, the worms will move towards the cool, moist compost under the newspaper from where they can be collected. Once emptied and the worms separated, the wormery can be filled with a new layer of bedding, the worms returned.

Many wormeries use stacking trays for the worms to work up through. The finished compost is in the bottom tray and can be removed. The tray is then emptied and returned to the top of the stack. This makes sorting the worms unnecessary.

Worm compost and liquid – how to use
The worm compost can be used as a general soil conditioner or as a constituent of homemade growing media. It is generally rich in nitrogen and potassium.
The liquid drained from wormeries can be used as a liquid fertiliser on garden plants after diluting with water at a rate of 1 part liquid to 10 parts water. Its nutrient composition will vary.

Problems
Some wastes have strong odours, which can attract flies (termed fruit flies) that are harmless, but can be a nuisance. This problem can be avoided by burying the new waste in the decomposed material or covering it with a layer of damp newspaper. Do not use chemicals to control the flies as it could harm the worms.

If too much waste is added for the worms to cope with then the wormery may start to smell. This could also attract flies and possibly vermin. Remove and dispose of excess or undigested food. Wait until the worms start digesting the top layer of food before adding further waste. Another reason for the wormery producing unpleasant odour is if it becomes too wet.

Drain off excess liquid and add some shredded paper or card to absorb excess moisture and increase air circulation. Check if the worms are alive. Dead worms can be a problem especially when left unattended e.g. during holiday breaks. Make sure that the wormery has drainage holes.

If you improve drainage but the smell persists, the conditions may have become slightly too acid for the worms. To correct this, apply a small dressing of calcified seaweed or calcium carbonate (garden lime, ground chalk or ground limestone).

Original Organics are leading suppliers of Wormeries in the UK. In fact, we invented the word 'Wormery'!

You can purchase your Wormery right here at Original Organics.  Just choose a colour!